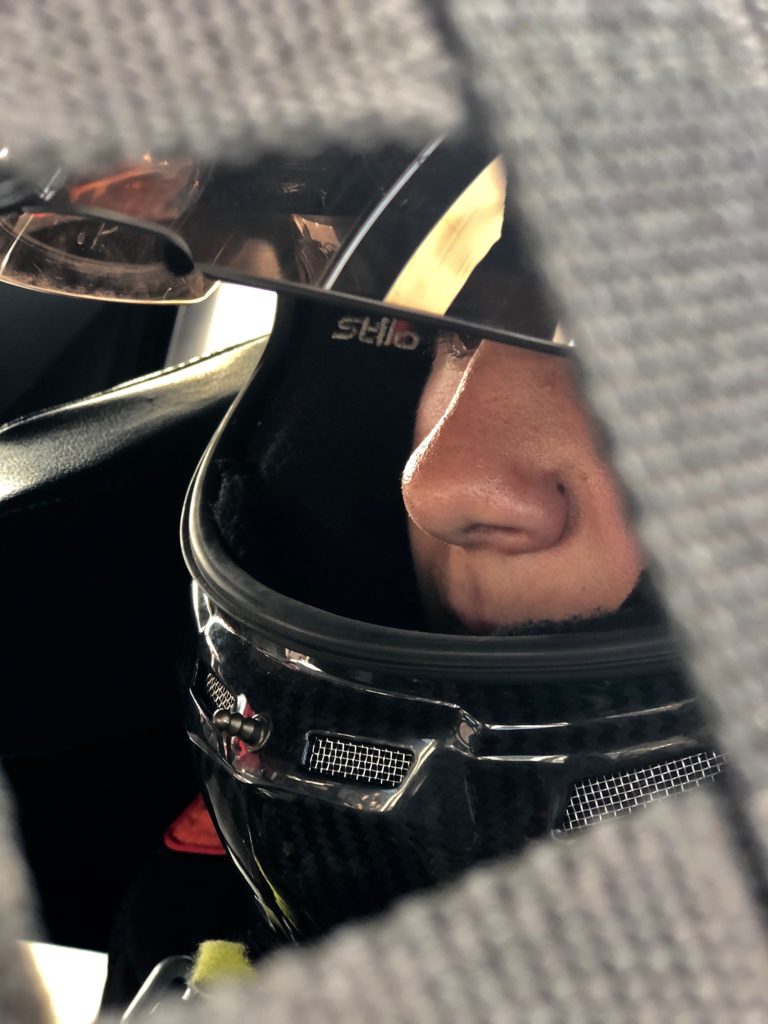 The Snowflake which serves as the preamble to the famous Snowball Derby attracts many of the country’s top late model driver’s looking to showcase their skills in front of an industry rich audience.

Fatscher will lean on the experience of crew chief Josh Burchette and NASCAR spotter Freddie Kraft during his final event of the ’17 campaign.

“I’m hoping to finish off the season strong,” said Fatscher. “Running the Snowflake will be my final shot before we hang it up for the season. It’s also gonna be a real test running up against a quality field. I’m really looking forward to this one.”

“This Fathead Racing team has been really strong all season long. They’ve really worked hard preparing for Pensacola. We tested earlier and had a solid day – we’ve got a lot of confidence.”

Notching a season best second-place finish in the Pro All Stars Series (PASS) Icebreaker at Thompson Speedway, Fatscher has gained valuable experience and progressed throughout his rookie effort.

Fatscher also grabbed national headlines with a strong showing during the inaugural running of the Short Track U.S. Nationals at Bristol Motor Speedway.

In his last Pro Late Model start (October) at Winchester Speedway, Fatscher qualified fourth and ran inside the top-5 until running out of fuel during the final stages of a caution filled race – settling for a disappointing ninth-place finish.

Qualifying for the Allen Turner Snowflake 100 will take place at 3 p.m. EST with the green flag to follow under the lights at 8 p.m. EST. SPEED51 will air the event live – visit www.Speed51.com for more information.

View all posts by Kristie Fatscher →