Born in Long Island, NY, Eddie Fatscher is no stranger to growing up in a fast-paced world.

At fifteen-years old, Eddie Fatscher is a highly touted, up and coming race car driver chasing the ultimate dream – hoping one day to compete at the highest levels of NASCAR.

Growing up in the shadows of his father, a competitive touring moto-cross racer, it’s no secret how Eddie developed his ‘need for speed’. Exposed to an extreme lifestyle at a young age, Eddie was raised by his parents to respect life’s core values and encouraged to chase his dreams. Determined and focused, Fatscher, a high school honor student, is on his way to achieving his ultimate dream.

Born with a racing pedigree, Eddie’s career began like many of today’s NASCAR stars – behind the wheel of Go Kart. At the age of five Eddie first rolled out onto the track. It was at this moment Eddie’s future would be defined.

Now after 10-years of racing, Eddie finds himself in the midst of making the progression from early developmental racing to the highly competitive ranks of late model and super late model competition. Currently driving for Jamie Yelton’s Fat Head Racing Driver Development team, Eddie is well on his way of achieving his dreams.

In what can only be described as his ‘break out’ season – Eddie has officially put his name on the map in 2017! Gaining industry attention competing in variety of high profile races, Eddie competes weekly mostly in the Southeast region competing against some of the best young late model drivers in the country. Finding his way to the CARS Tour and PASS Series among other national touring sanctioning bodies, Eddie continues to develop by displaying maturity behind the wheel and delivering results.

In May of 2017, Eddie catapulted himself into the national headlines, challenging the country’s top drivers at Bristol Motor Speedway during the inaugural running of the Short Track U.S. Nationals. The Short Track U.S. Nationals billed as the premier short track event in the country lured hundreds of the world’s best drivers in search of racing glory.

After a successful Karting career and a strong desire to continue his passion Fatscher made the jump to Bandelero racing in 2013. Touring regionally Fatscher began to hone his skills behind the wheel competing in INEX, the international sanctioning body of Legends, Bandelero, Thunder Roadsters and Legends Dirt Modified Cars.

At the age of 12, Fatscher continued his climb up the ladder graduating to a Legends Car. Touring nationally he continued to build his resume winning the Legends National Young Lions Championship in addition to being named the NY State Championship. Progression and determination also led the young driver to back-to-back wins in 2015 & 2016 competing in the US Legends Oval and Road Course racing championships. 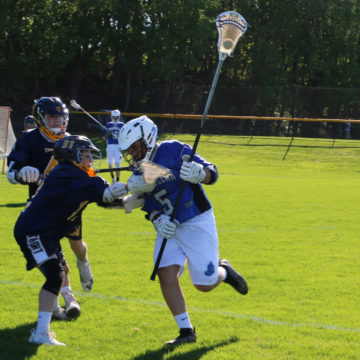 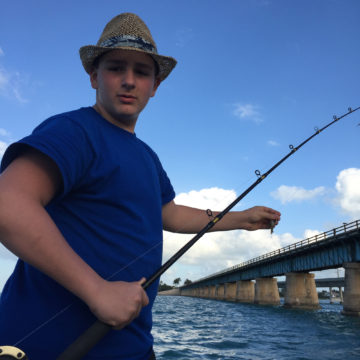 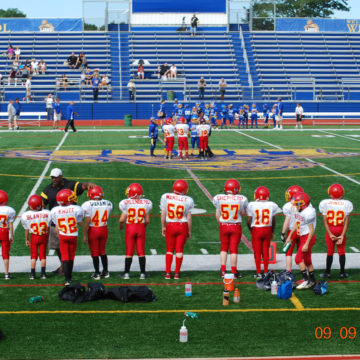 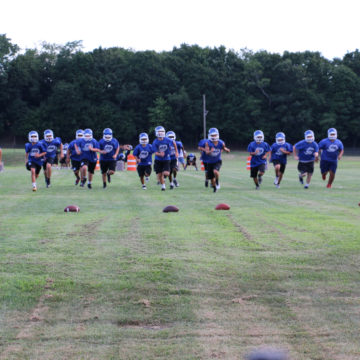 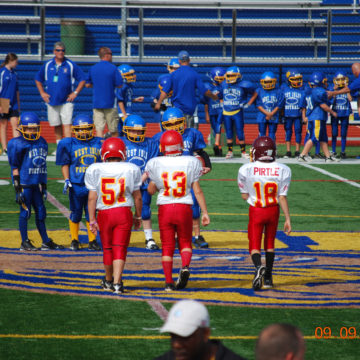 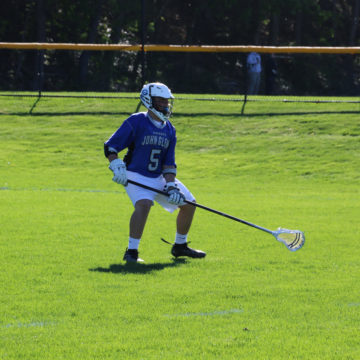 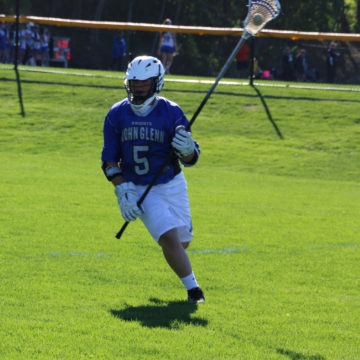